The monument of Freedom

The gratitude of the Bulgarian people towards the feat of the heroes who defended with their blood the Shipka Pass and the freedom of Bulgaria.

The monument of Freedom

The gratitude of the Bulgarian people towards the feat of the heroes who defended with their blood the Shipka Pass and the freedom of Bulgaria, crowns the sublime Monument of Freedom, which is towering proudly on the Shipka peak.

It was built with the voluntary contributions of the whole nation, according to a design by the architect Donkov and the sculptor Andreev. It was inaugurated on 26 August 1934. The monument resembles a medieval Bulgarian fortress. It is 31.5 m high and 890 steps lead to it. A bronze lion, symbol of the Bulgarian sovereignty, proudly stands out above the central gate. The names of Shipka, Sheynovo and Stara Zagora are written on the other three sides – the battlefields reminding the feat of the Bulgarian volunteers. 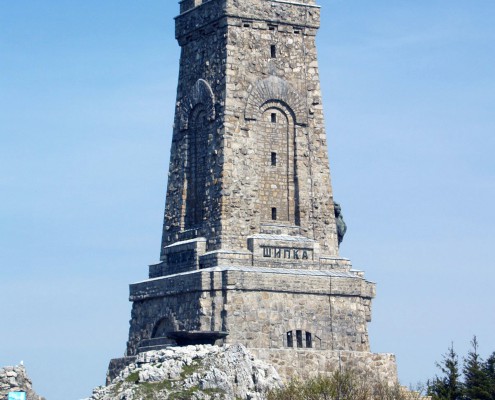 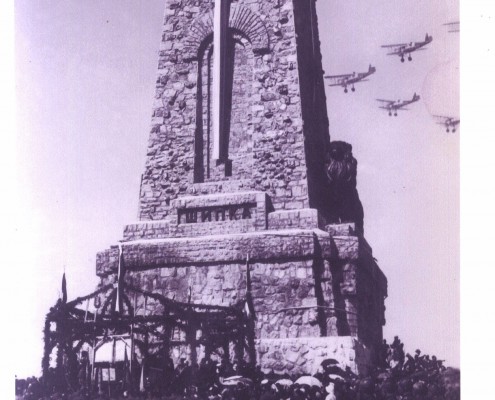 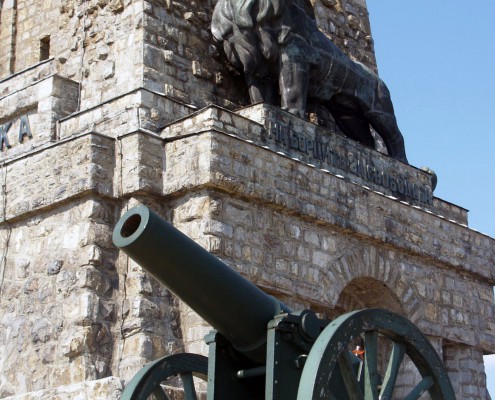 At the ground floor, under a marble sarcophagus, placed on four lying lions, are kept the bones of heroes who perished in the defence of Shipka. The stone figures of a Russian soldier and a Bulgarian volunteer stand frozen on eternal guard in front of the sarcophagus. 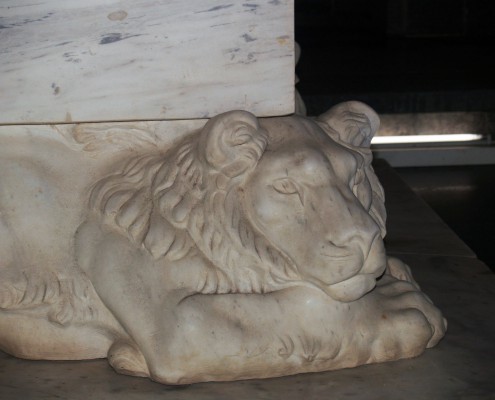 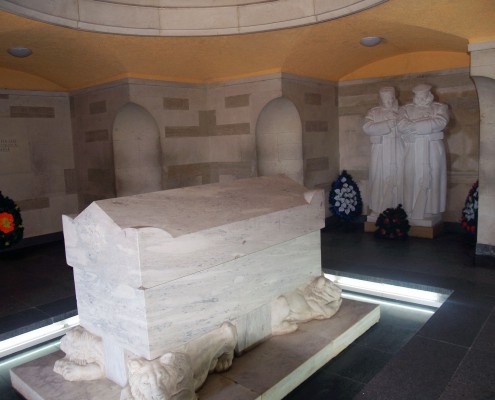 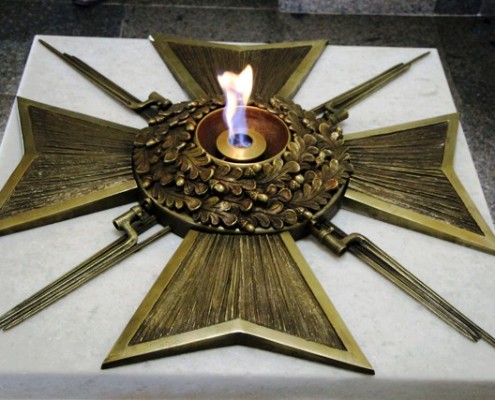 The exposition set on the other seven floors of the monument, discloses the heroism of Russians and Bulgarians during the five-month defence of the pass.

It comprises a rich collection of orders and medals, photographs and documentary matters, personal effects of participants in the battles, weapons.

A copy of the Samara flag can be found there, too, which was the first combat flag of the Bulgarian volunteers.

A panoramic view opens out from the last platform to the surrounding area, with the reconstructed batteries, trenches, marked positions, monuments and common graves, which have preserved the memory of the feat and self-sacrifice of the Shipka heroes. 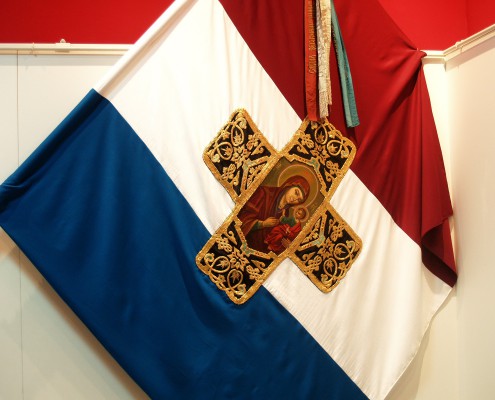 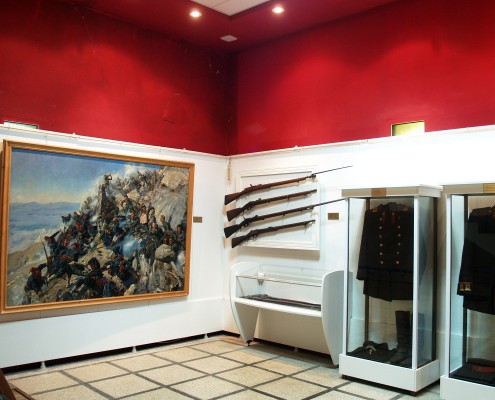 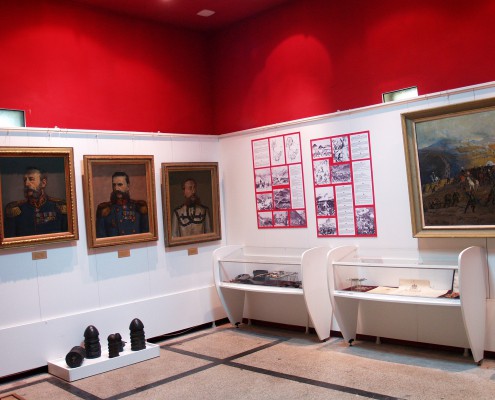